Depending on the manner in which a log is cut, strikingly different visual effects can be achieved with the wood's grain and characteristics. Two logs of the same species, cut in different ways, produce distinctive, individual veneers.

The entire log is cut or “peeled.” Can yield full sheets of veneer. Grain pattern is broad with no plain or quarter sliced appearance.

Produces a cathedral grain pattern. Most logs will also yield some quarter appearance. Half Round is a somewhat similar pattern achieved by turning a half log filtch on a lathe.

Produces a series of stripes – straight in some woods, varied in others. A flake pattern is produced when slicing through medullary rays in some species, principally oak. Other than oak, most species produce the same look as rift cut.

An angle of cut at 15 degrees to the radius of the filtch is used to minimize the ray flake effect in oak.

Once the veneer is cut. It can be laid up on a panel face in different sorts of "matching." The appearance of the panel can be formal or casual, simple or busy based on the matching choice. Matching selections may be more obvious in some species than in others depending on the natural grain characteristic of that wood species. 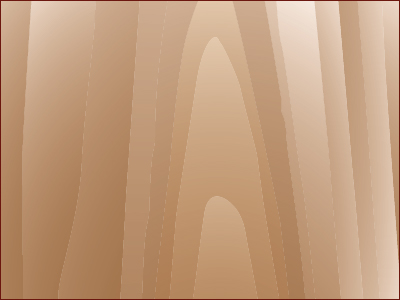 One single piece of veneer is used, with continuous grain characteristics running across the sheet. 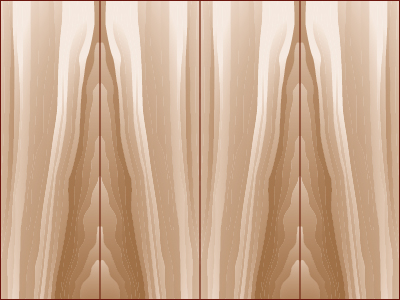 Every other piece of adjacent veneer is turned over, resulting in identical, but opposing patterns. 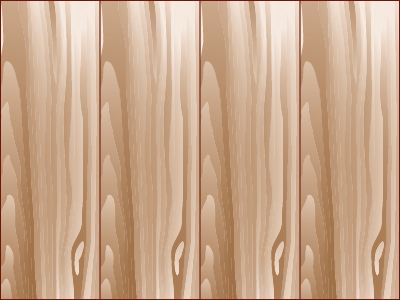 Adjacent veneer sheets are joined side by side, same sides up, for a uniform grain pattern. Often specified Tight Side Out to minimize barber pole effect. 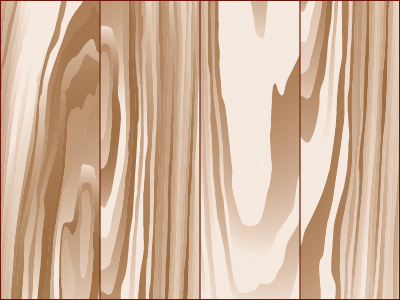 Components from various logs of the same species are arranged in a deliberate mismatched manner to achieve a natural lumber effect. Commonly used to produce a rustic effect. 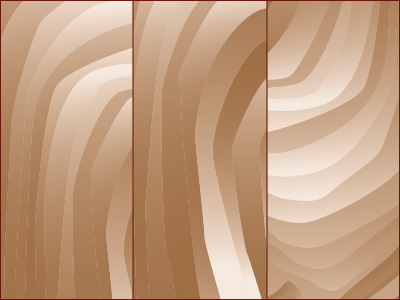 Veneers are matched by color or similarity, not necessarily by grain characteristics.

Individual leaves in a sliced flitch may increase or decrease in width as the slicing progresses. If a number of panels are manufactured from a specific flitch, the number of veneer leaves per panel face may change as individual leaves are taken from the flitch. There are several different methods of arranging book and slip matched leaves within a face:

Each panel face is assembled from as many leaves as necessary. (Any portion left over from the last leaf may be used as the start of the next panel).

Each panel face is assembled from leaves of uniform width, this is usually the most aesthetically pleasing.

Each panel has an even number of veneer leaves of uniform width. There is a veneer joint in the center of the panel which provides horizontal symmetry. This method does increase the amount of waste from a flitch so consequently the cost is increased.

Sequencing refers to a set of veneer sheets that have been produced in order from the same log. The number of sheets per sequence can be limited by species, cut, grain-orientation and yield.

The matching arrangement - running, balance or center - will be selected by the manufacturer if not otherwise specified.